A Touching Story From the American Revolutionary War

In a wonderful speech about American history, David McCullough, author of 1776 and John Adams, shared a powerful story about General George Washington's troops, after they had suffered several heavy defeats:


The next morning a unit from Pennsylvania rode in—militiamen, among whom was a young officer named Charles Willson Peale, the famous painter. He walked among these ragged troops of Washington’s who had made the escape across from New Jersey and wrote about it in his diary. He said he’d never seen such miserable human beings in all his life—starving, exhausted, filthy. One man in particular he thought was just the most wretched human being he had ever laid eyes on. He described how the man’s hair was all matted and how it hung down over his shoulders. The man was naked except for what they called a blanket coat. His feet were wrapped in rags, his face all covered with sores from sickness. Peale was studying him when, all of a sudden, he realized that the man was his own brother.

I think we should feel that they were all our brothers, those brave 3,000, and remember what they went through, just as Abigail Adams stressed in her letter. And that they didn’t quit!

Truly, our world only expands as we reach out to those who are suffering and struggling.
Email Post
Labels: David McCullough George Washington Revolutionary War War Stories 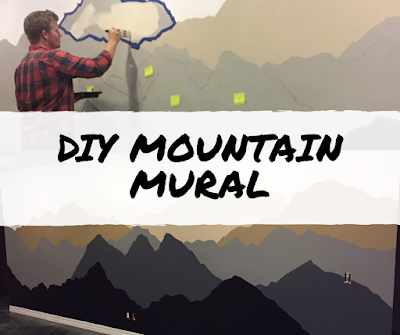 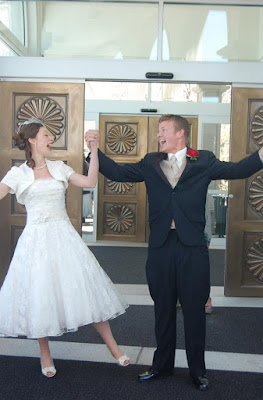