A Job Anybody Could Do (But Nobody Did) 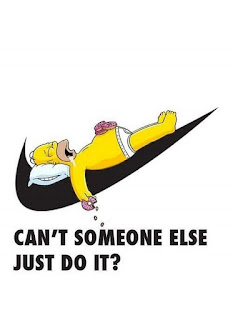 Even though I'm a writer, I've come to realization that action is FAR more important than words. That is to say, it is better to act then to merely talk of acting. If you think there is a job to be done, then you better roll up your sleeves and get to work because chances are... everyone else will just talk about getting it done.

Ten years ago, I had a teacher read this little story to our class. It took me a while to find it, but I'm glad I did. I hope it inspires you to work.